In 2014 Serbia mining industry has established the Geological and Mining Association of Serbia (GRAS), first and biggest business association of mining companies in Serbia.

GRAS is founded to represent and advocate mining industry, provide coordination between mining companies from the private sector and other interested parties, to advance the general understanding, prominence, and future potential of the geo-mining industry in Serbia, introduce best practice in geo-mining regulation, improve government and public awareness of best practice to mining, cutting red tape, etc.

Since founding, GRAS has had a proactive role in drafting mining law, with the final outcome of the adoption of current mining law with the security of tenure defined for the first time in Serbian mining history.

GRAS is proud that became a member of EUROMINES. 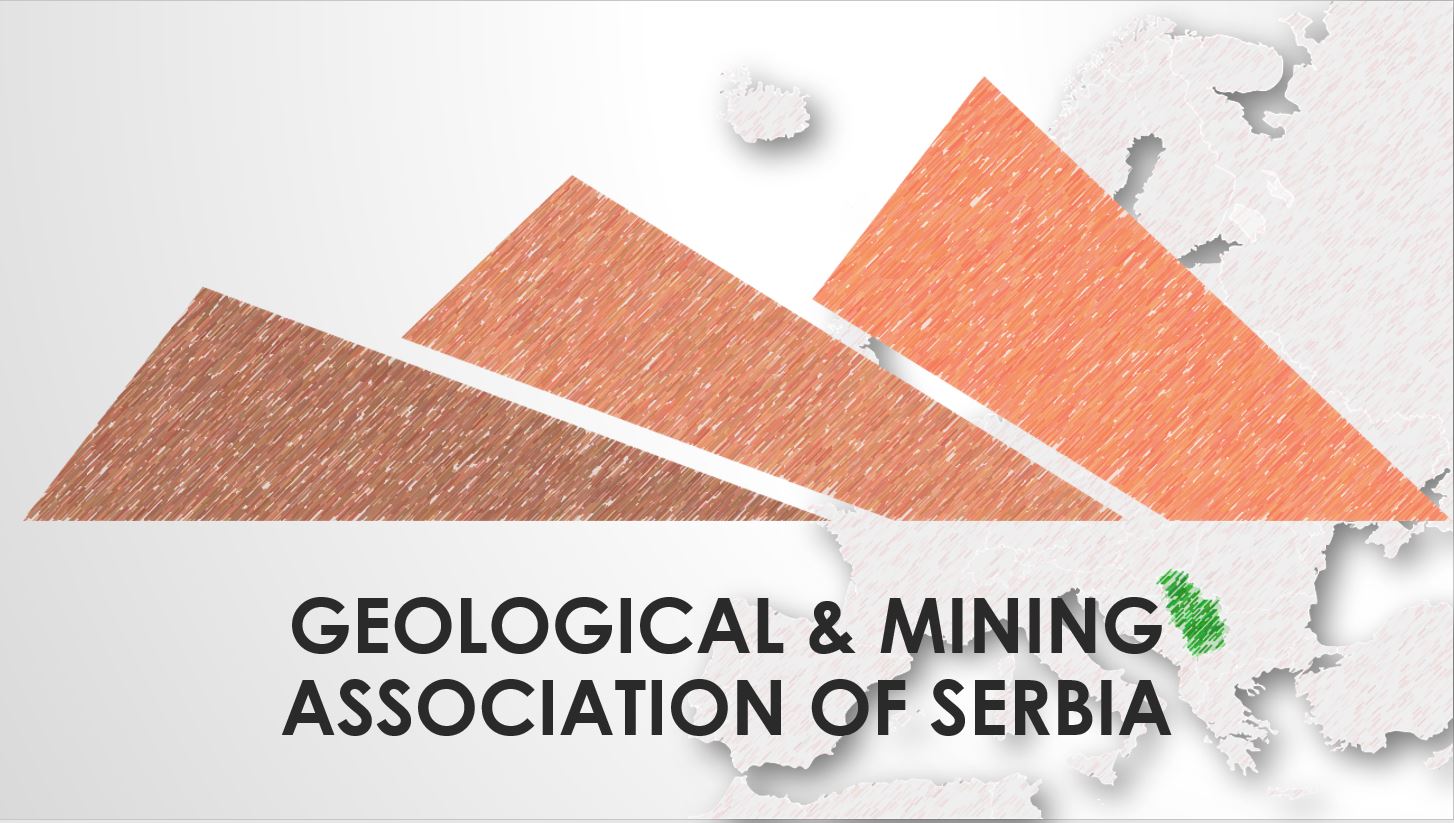 Acknowledging that human existence and prosperity largely rely on technological and industrial progress dependent upon utilisation of natural resources, understanding that a responsible and sustainable approach to natural endowments is a sole precondition to basic human survival, members of the Geological and Mining Association of Serbia (GRAS), established in Belgrade in 2014, jointly agree to adhere to ethical business practices and sustainable economic development principles contained in the following:

1.
Full and unequivocal compliance with all applicable legal requirements set by the national and international authorities in all areas of mining project developments, notably, areas of geological explorations, land acquisition, permitting (spatial planning, environmental protection, construction, mining, metallurgical processing, etc.), community relations and broader stakeholder engagement, health and safety at work, closures, financial and other reporting, monitoring, and other – in view of realisation of the modern way of mining.

2.
Proactive application of scientific advances in all phases of mining project development aiming at optimal utilisation of metals and mineral resources and rigorous implementation of best mitigation, regeneration, and recultivation techniques.

3.
Undertake activities to timely and continuously disclose risks and opportunities of mining projects – from early phases of geological exploration to metallurgical metals and mineral processing to mine closures – to all interested stakeholders and public at large.

4.
Active engagement in educational campaigns, knowledge distribution and rising of awareness about the costs and benefits of mining sector in the Republic of Serbia in a persistent and responsible manner.

5.
Commit to participate in honest and open communication and wide public consultations about issues of concerns with all relevant Stakeholders of the society.

The GRAS Members commit to the application the stated principles consistently and continuously with an overall vision of making ever lasting contribution to geological, mining, and industrial legacy in the Republic of Serbia in a sustainable way according to the UN Sustainable Development Goals. 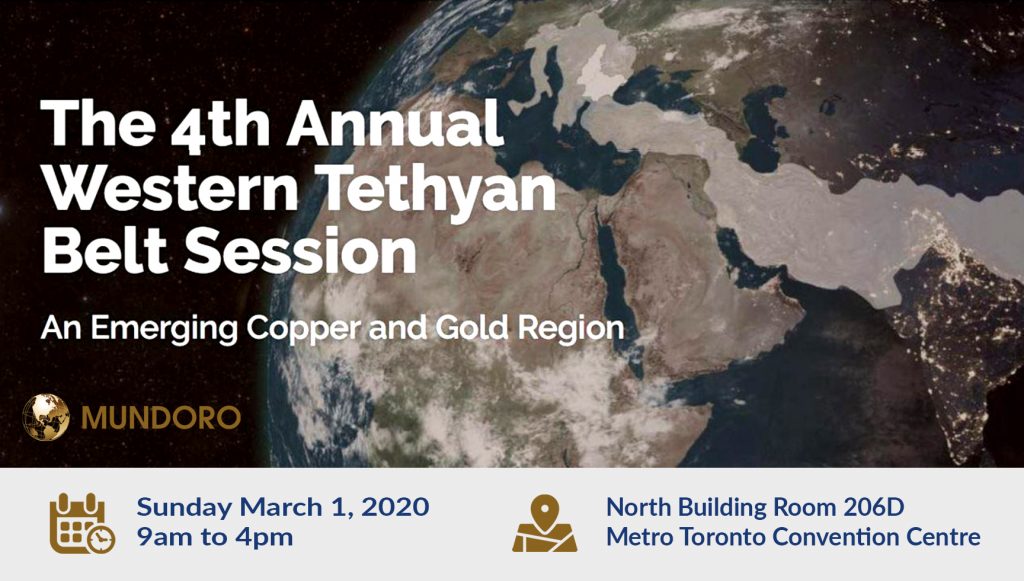 GRAS representatives have attended the PDAC2020, March 1-4th 2020, the world’s largest and most diverse mining convention, totalled with attendance of 23,144 visitors, highlighting the resilience and innovation of the international mineral exploration and mining sector. The annual PDAC Convention in Toronto is the world’s premier industry event, bringing together investors, analysts, mining executives, geologists, […]

On Tuesday, January 21, the Embassy of Canada, in collaboration with CANSEE Canadian-Serbian Business Association, organized a seminar on the topic of responsible social business in the future of Serbian mining: “Trilateral Dialogue on CSR – Canadian Experience”. The seminar was held in order to promote a responsible approach to the development of mining projects […]

The 9th International Conference on Mineral Resources held on November 5-6, 2019 at Metropol Palace Hotel in Belgrade gathered the most senior members of the local, regional and world’s business community and government officials of the highest. The conference also provided a perspective of the world’s mining experience in the domain of sustainable mining, female leadership in mining, opportunities […]